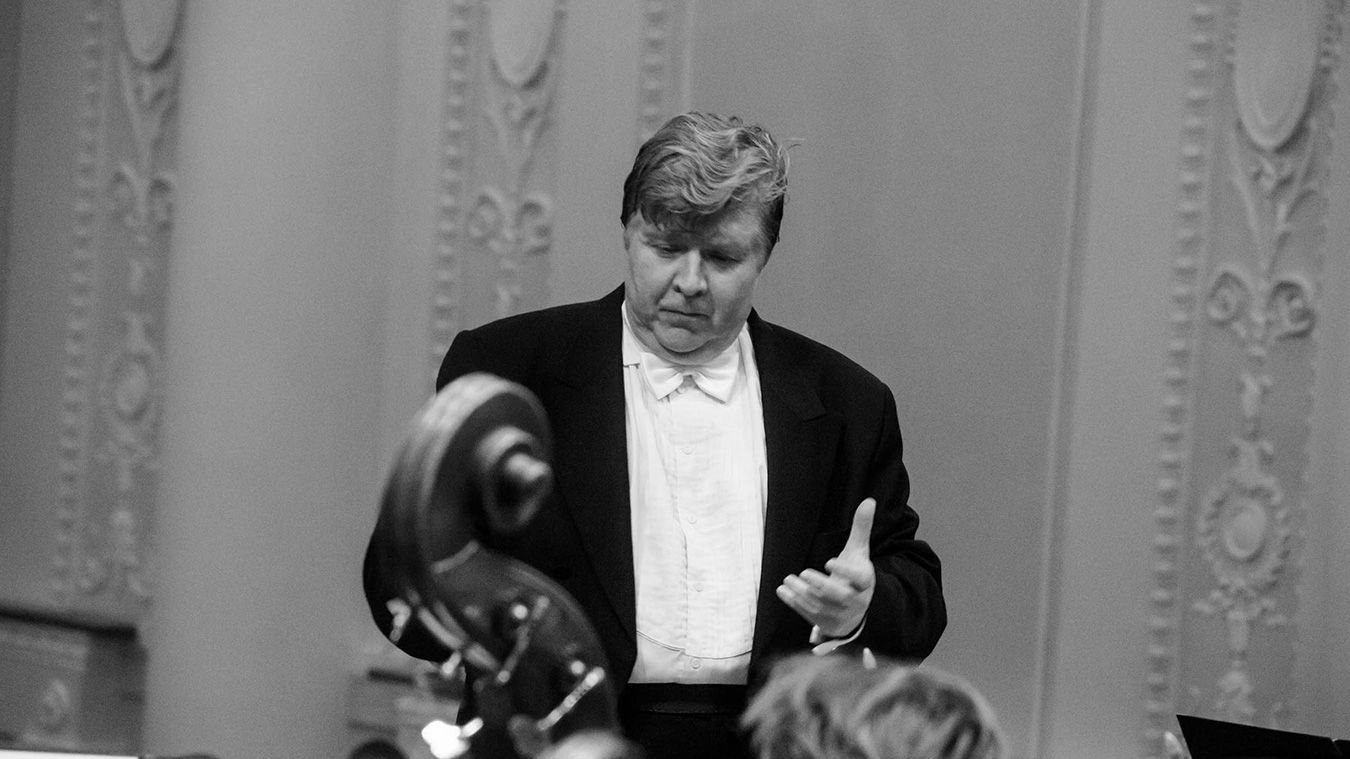 First led by Vera Davydova, the ensemble has been under the direction of Andrei Petrenko since 2015. The choir’s extensive repertoire has included many major classical works as well as more contemporary creations; the Requiems by Mozart, Verdi, Fauré, Berlioz, Schnittke and Silverstrov, as well as The Bells, Vespers and the Liturgy of St John Chrysostom by Rachmaninoff, Beethoven’s Missa Solemnis, Britten’s Spring Symphony, Stravinsky’s Symphony of Psalms, The Cantata for the 20th Anniversary of Prokofiev’s October Revolution, Missa Oecumenica by Gretchaninov, Olga Victorova’s oratorio Exodus, Carmina Burana by Carl Orff, and works by Sviridov and Gavrilin.

Invited to major stages and festivals across Russia including Moscow Tchaikovsky Conservatory, the Mariinsky Theater, Isaak Cathedral in St. Petersburg, Moscow Easter Festival, and Yaroslavl Festival, the choir is particularly involved in cultural projects in their home city of Yekaterinburg, where they perform at Eurasia Festival and Folle Journee Festival Yekaterinburg. Lauded also in France, Germany, Denmark, and China, the choir has been the guest of many festivals including the Bachfest in Leipzig, La Folle Journée de Nantes (where the concert was broadcast live on ARTE), La Folle Journee Japan, Festival du Rivage des voix in Saint-Florent-le-Vieil and Festival Via Aeterna. They have also performs on prestigious international stages such as the Salle Pleyel in Paris and the Beethoven Hall in Bonn.