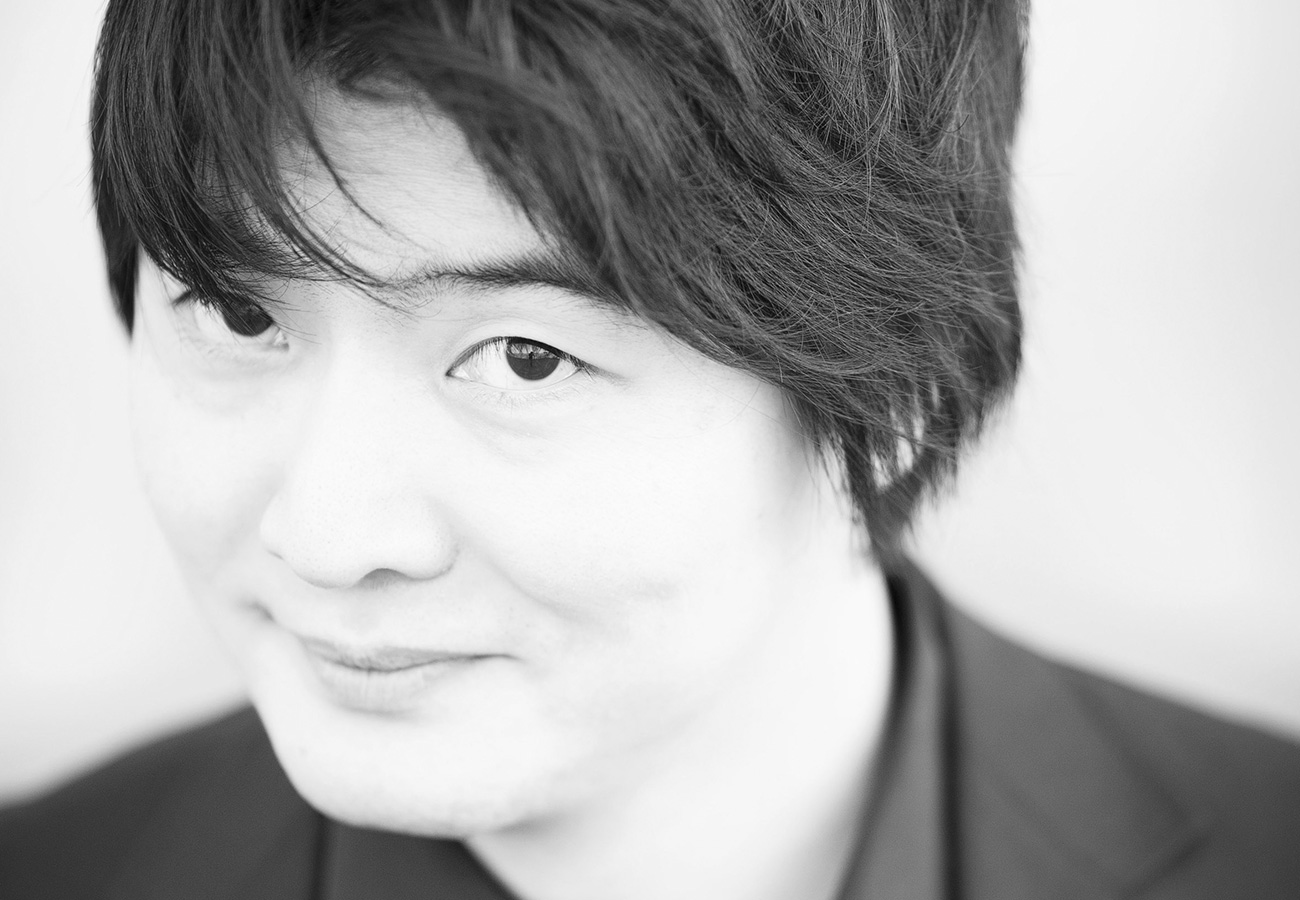 Its ability to combine tradition and modernity, gives the OPMC leadership in the performance of symphonic works from the great repertoire, in the renewal of rare and contemporary works, as well as in operatic and choreographic creation.

The “OPMC Classics” label was launched in the autumn of 2010, with five records under the direction of Yakov Kreizberg, three under Gianluigi Gelmetti and several more planned as of 2017 with Kazuki Yamada.

Under the chair of HRH The Princess of Hanover, the OPMC enjoys the support and encouragement of HSH Prince Albert II, the support of the Government of the Principality, Société des Bains de Mer, Compagnie Monégasque de Banque (CMB) and the Friends of the Philharmonic Orchestra Association.

Kazuki Yamada’s gestures reveal a vocabulary of tremendous depth, karateka punch and ballerina evanescence, which is not without reminding the elegance of a Chailly or the jubilation of a Kleiber.