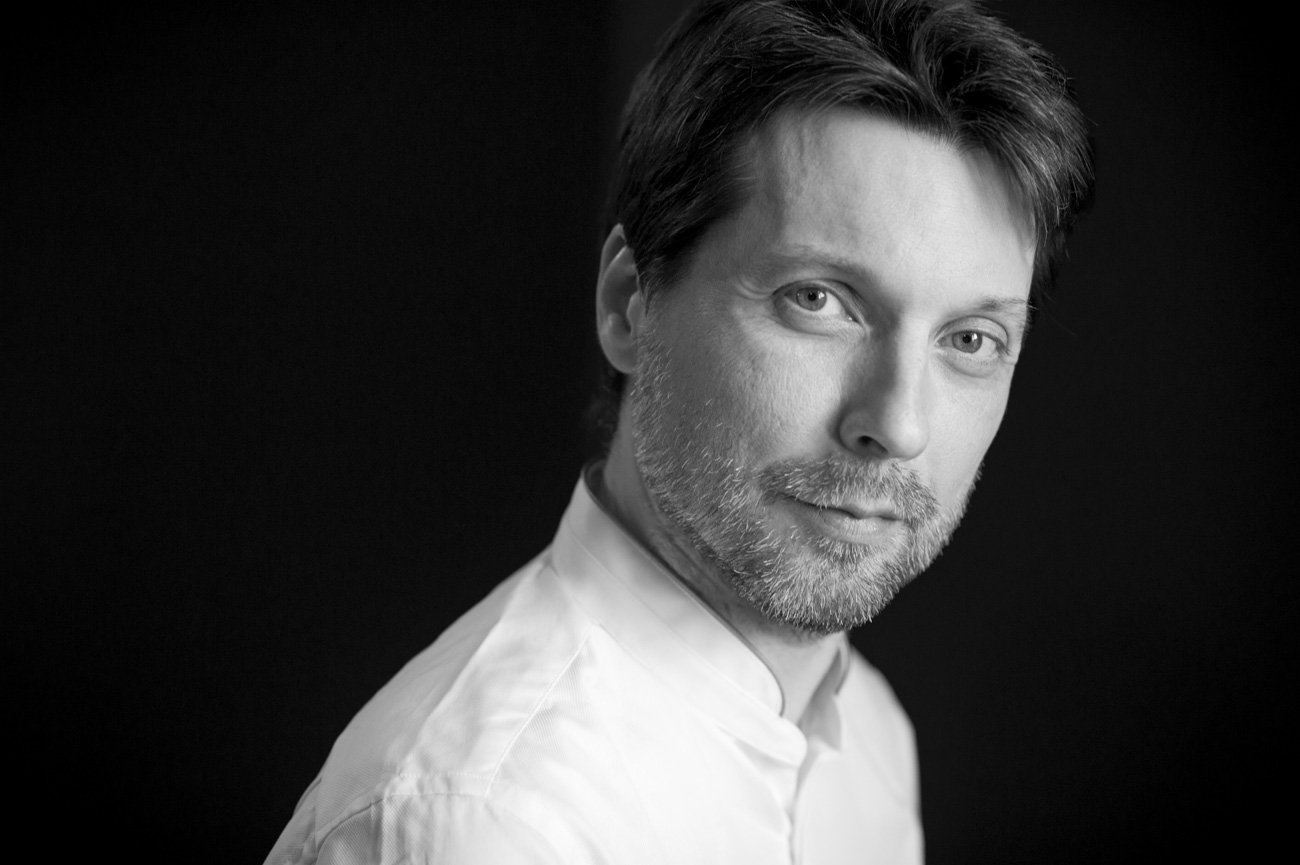 Both as a regional orchestra and as a chamber orchestra attending numerous festivals in Europe and around the world, the Orchestre d'Auvergne has flourished artistically since its creation in 1981. A cultural ambassador for live music in France, and in more than 18 other countries, the ensemble consists of 21 musicians recruited internationally and forged its exemplary unity and cohesion under its former musical directors Jean-Jacques Kantorow and Arie van Beek. To maintain this quest for excellence, the young Spanish conductor Roberto Forés Veses was appointed chief conductor and artistic director in 2012.

In parallel to these prestigious venues, the orchestra is also very implicated in the cultural life of the Auvergne region, giving concerts with the same musical involvement during the key regional concert seasons as well as in some of the most beautiful Romanesque churches. Fullfilling its mission as a regional cultural project coordinator, the orchestra proposes educational actions in the four departments of its region, but also social actions in hospital, community center, etc.