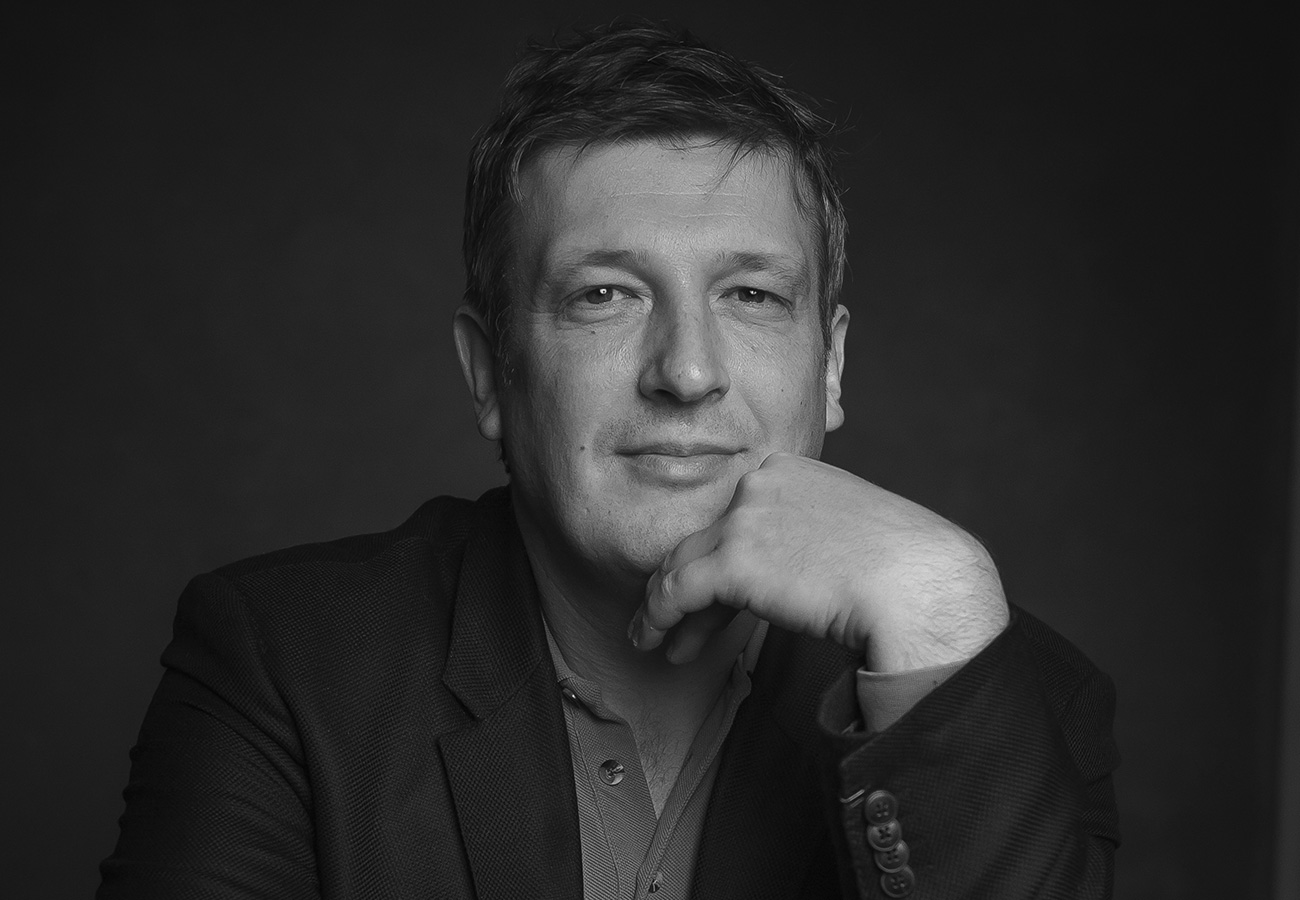 After the President of the Republic speech and following the announcement by the Prime Minister to limit any gathering to 100 people, we are obliged to cancel all performances until April 19, 2020 included.

We are making every effort to consider possible postponements. We will keep you informed as soon as possible.

➡ Pour for more information, do not hesitate to contact the public relations department of the Théâtre des Champs Elysées on 01 49 52 50 50 or https://www.theatrechampselysees.fr/.

Our team also remains at your disposal to answer your questions.

Thank you for your understanding.

Piano power-house with exceptional technique learned at the Moscow Conservatoire, Boris Berezovsky performs bolstered by pure Russian tradition, and poetic virtuosity shines through in his performances both on stage and in recording. A regular star of the Théâtre des Champs-Elysées stage, Berezovsky returns to Paris for a recital dedicated entirely to French repertoire. Maurice Ravel and Claude Debussy, two major French composers of the early 20th century, have been ever-present in Boris Berezovsky’s career for many years. Both composers, in their own way, brought French music into the modern age; an age which Messiaen wholly embodied.

We have probably here, the best successor of the greatest Russian pianists.