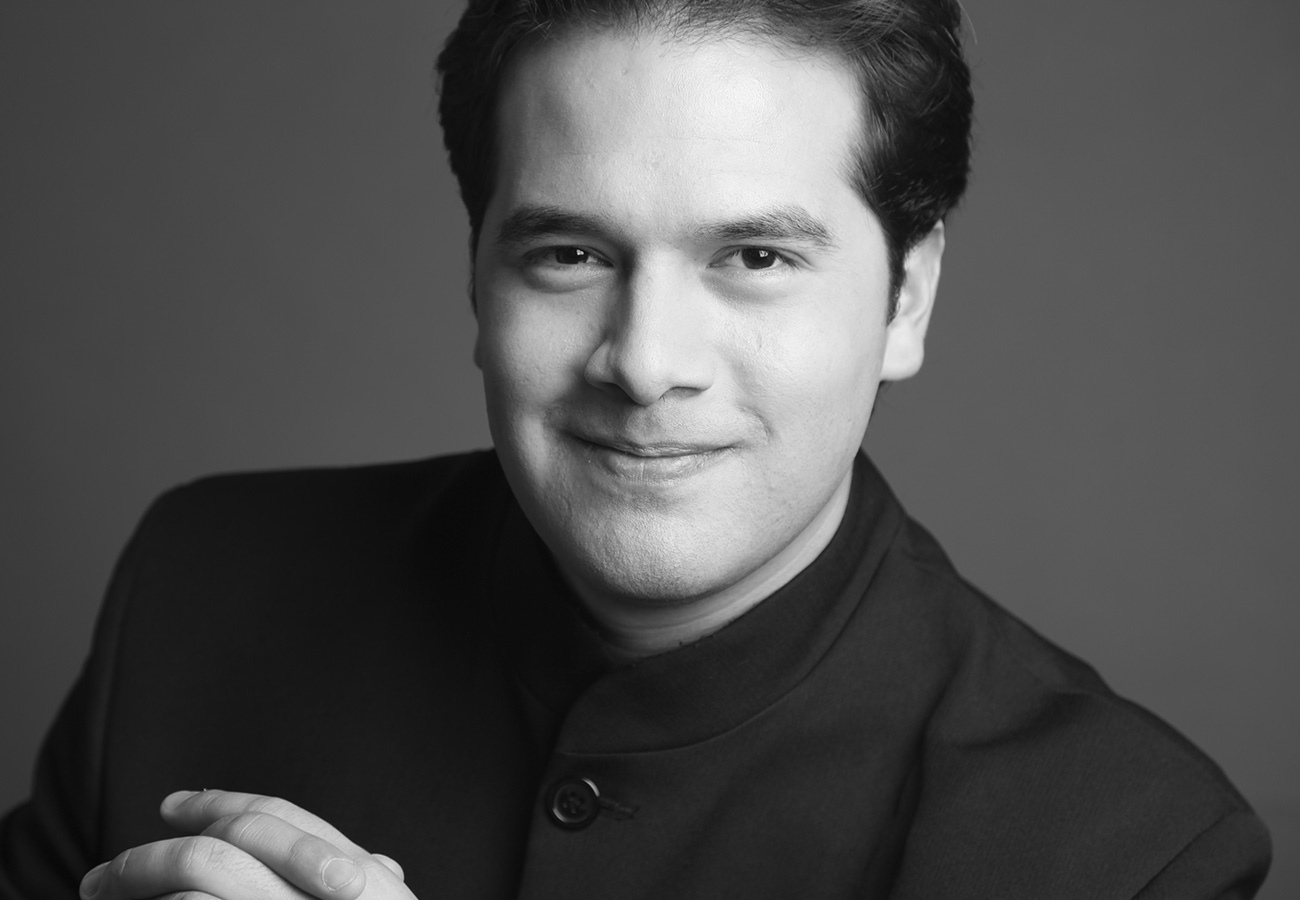 The Euskadi Symphony Orchestra and its conductor Robert Trevino perform a programme dedicated to Ravel and Mahler.

Founded more than 35 years ago, the Euskadi Symphony Orchestra aims to explore new symphonic repertoire whilst keeping Basque music at the forefront of their workings. This duality in the orchestra’s identity leads them regularly to the halls of the both the Basque country (Vitoria, Bilbao, San Sebastián and Pamplona) and further afield touring in Austria, Argentina, Germany, Brazil, Chile, Switzerland, France, Great Britain and Italy.

In 2017, Robert Trevino took on musical direction of the orchestra. The American conductor took classes with the greats David Zinman, Leif Segerstam and Michael Tilson Thomas. His prize at the 2010 Evgeny Svetlanov International Competition opened the doors at Tanglewood Music Festival, New York City Opera and Cincinnati Symphony Orchestra. In 2011, with the success of Puccini’s Tosca at the Bolshoi, he was propelled him onto the international stage. He has since enjoyed collaborations with many of the world’s top-tier orchestras, and in addition to his position with the Euskadi Orchestra, he was Chief Conductor at the 2015 Shippensburg Festival and Principal Conductor of the Malmö Symphony Orchestra from autumn 2019.

The Euskadi Symphony Orchestra and its conductor Robert Trevino perform a programme dedicated to Ravel and Mahler.