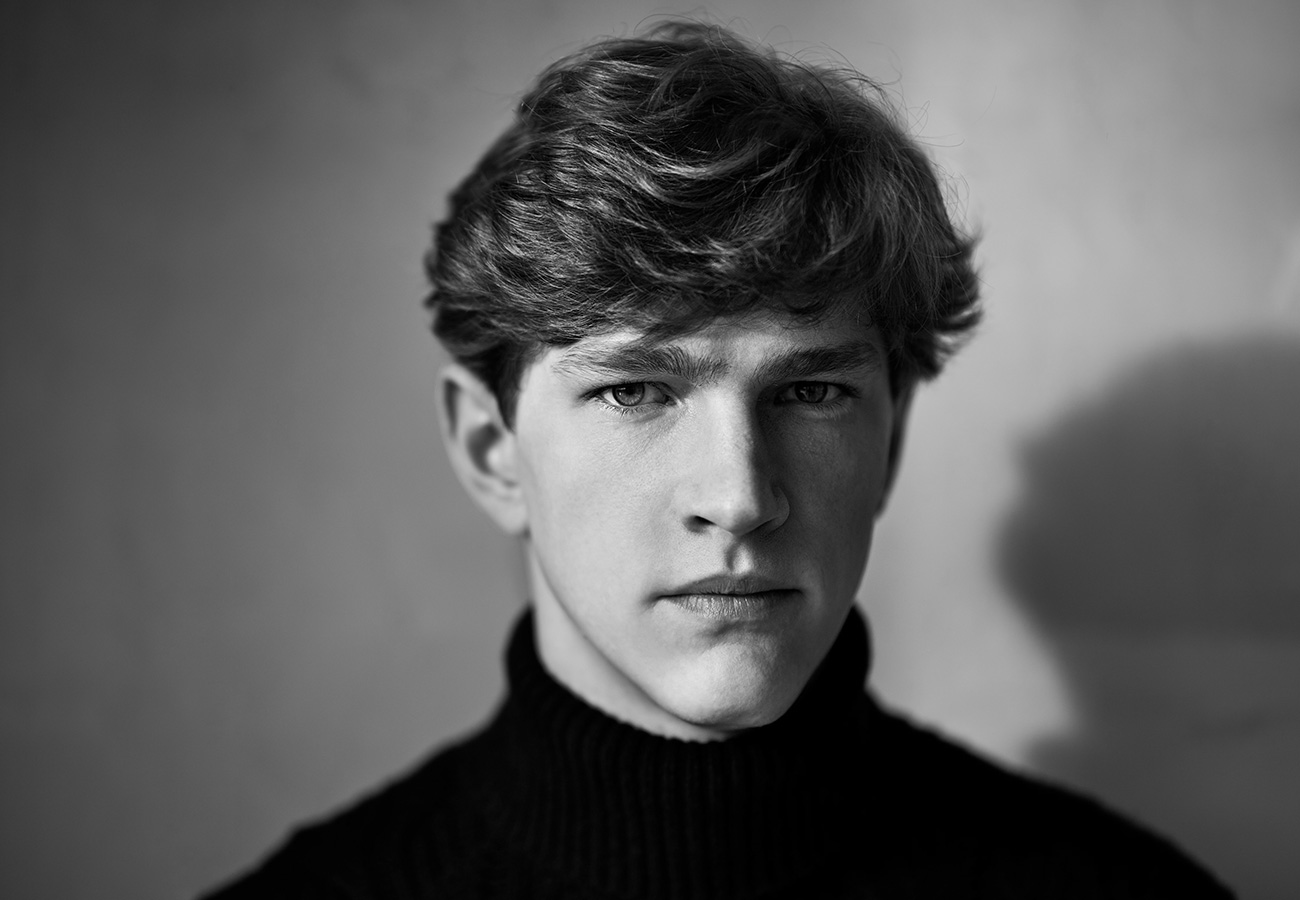 Matthias Goerne has been the master of the German Lied for twenty years. Now we put Schubert aside to present the lesser-hear songs of Beethoven.

Matthias Goerne has carved out a name for himself as the quintessential performer of lieder for over two decades. In this anniversary season of the Master of Bonn, he pays tribute to a lesser known work which is rarely performed in concert. Beethoven’s catalogue of Lieder comprises some 90 songs. One of the earliest, Adelaïde (1796), is still in the romance-cantata form for which the composer had a particular fondness. Other episodes include the Sechs Lieder von Gellert (1802-1803), imbued with deep spiritual fervour; An die Hoffnung (1804), which focuses more closely on the notion of fate; and An die ferne Geliebte (1815-1816), a nostalgic reminiscence on love. They feature some of the profound themes to which the composer was most attached, which he celebrated in various musical forms. Matthias Goerne knows that the most successful Lied are performed by a duo with a close affinity. He has demonstrated this on many occasions with pianists such as Alfred Brendel, and more recently Leif Ove Andsnes. Here he joins with young pianist Jan Lisiecki as his companion for this demanding exercise in musical complicity.