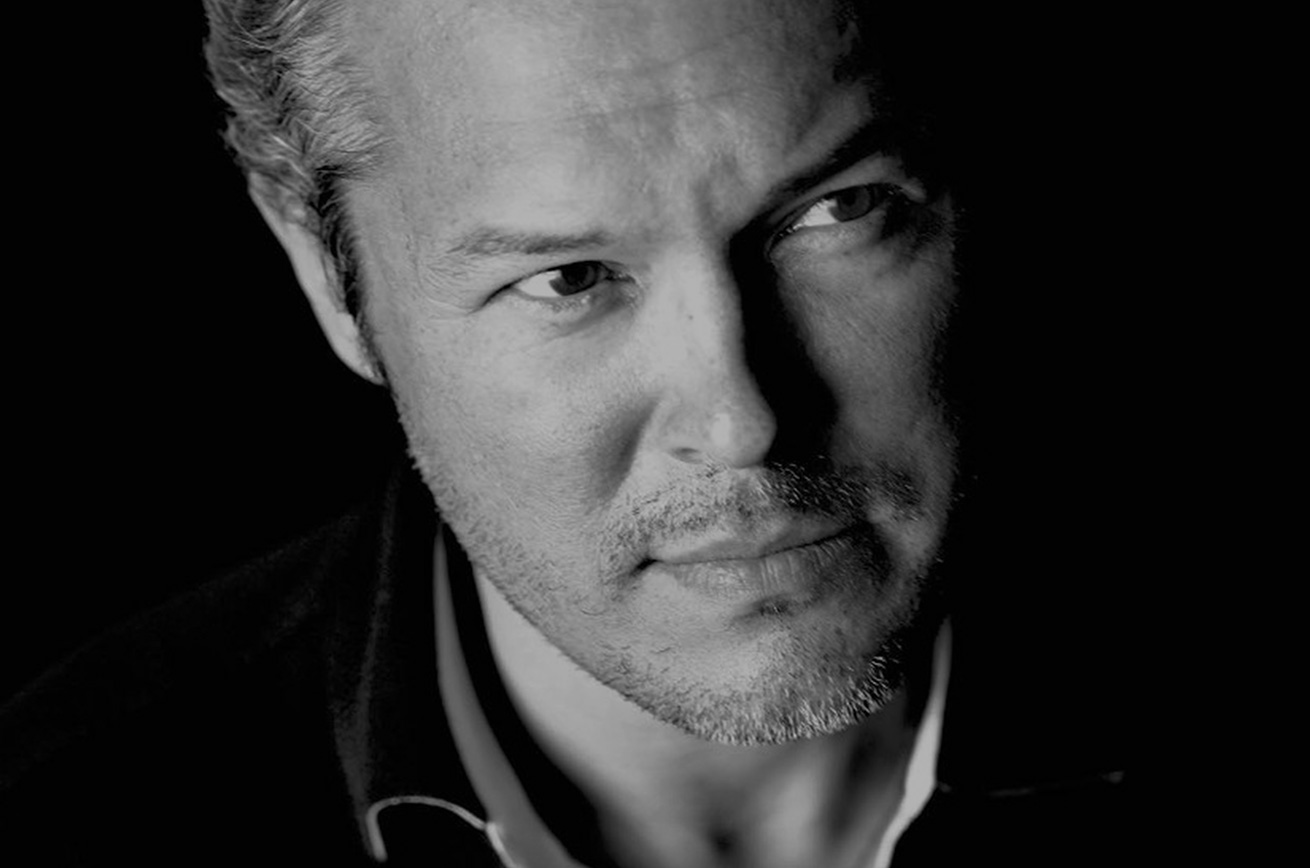 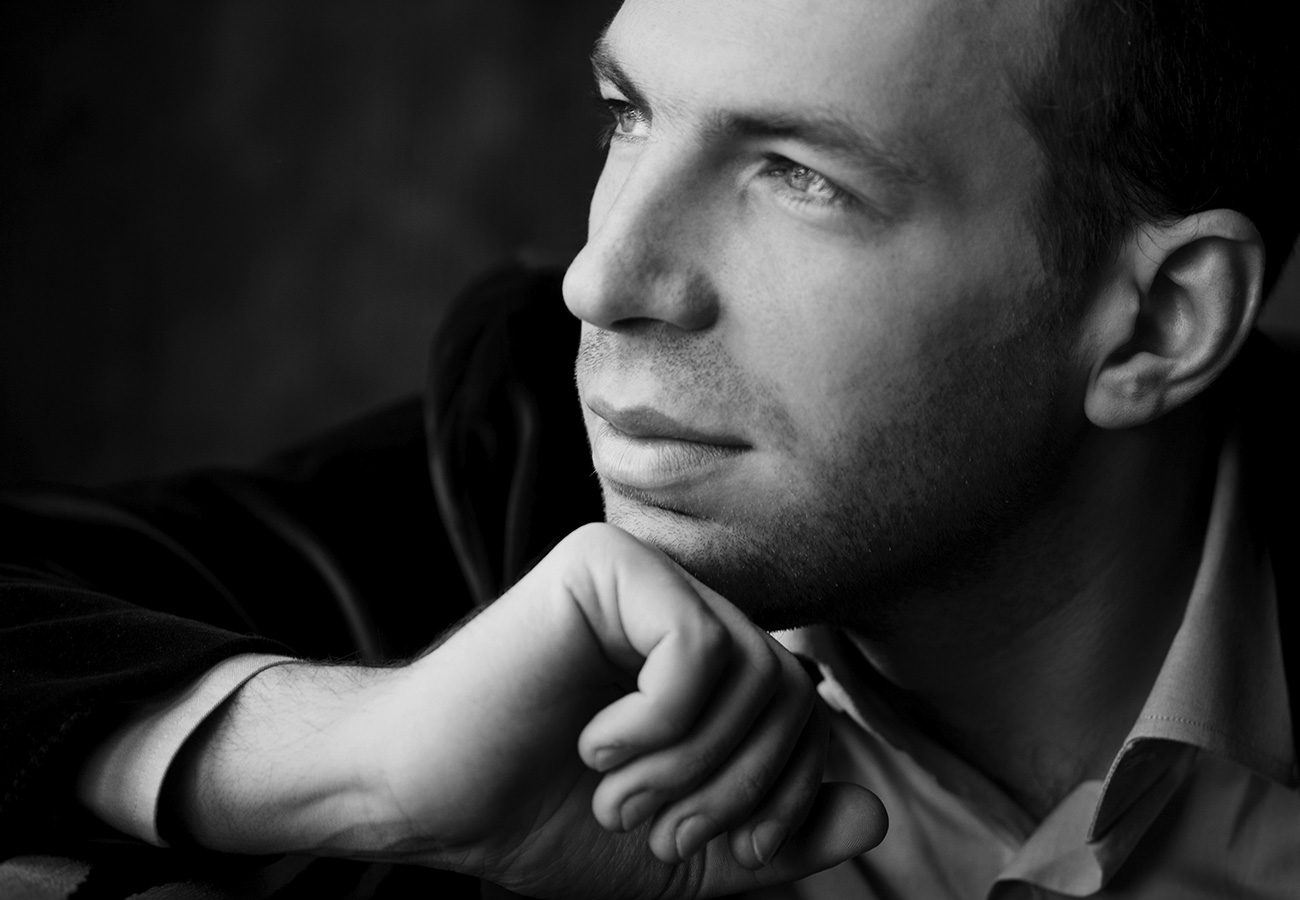 Maurice Ravel
Sonata for Violin and Piano No.1 ( called Posthumous)

“Simplicity is the highest goal, achievable when you have overcome all difficulties.” This observation by Chopin could define Vadim Repin’s playing, as interiority never lacks emotion. For this first concert, he chose four pieces that offer various aspects of his palette. Sonata No. 1 of Hindemith’s Opus 11 dates from years of war. Organised in two movements, it combines the melodic invention of the first movement (the fanfare effects) with the more solemn character of the second movement. The same duality applies to Prokofiev’s, where instrumental virtuosity is combined with a feeling of restrained passion. In the second half of the evening, return to the classical form of the sonata in three movements, first of all with Ravel, who hasn’t forgotten the American jazz that George Gershwin introduced him to in the nightclubs during his time in America (the second movement rightly entitled Blues) and Grieg’s Nordic landscapes where dramatic intensity and gentle melancholy are intimately intertwined. 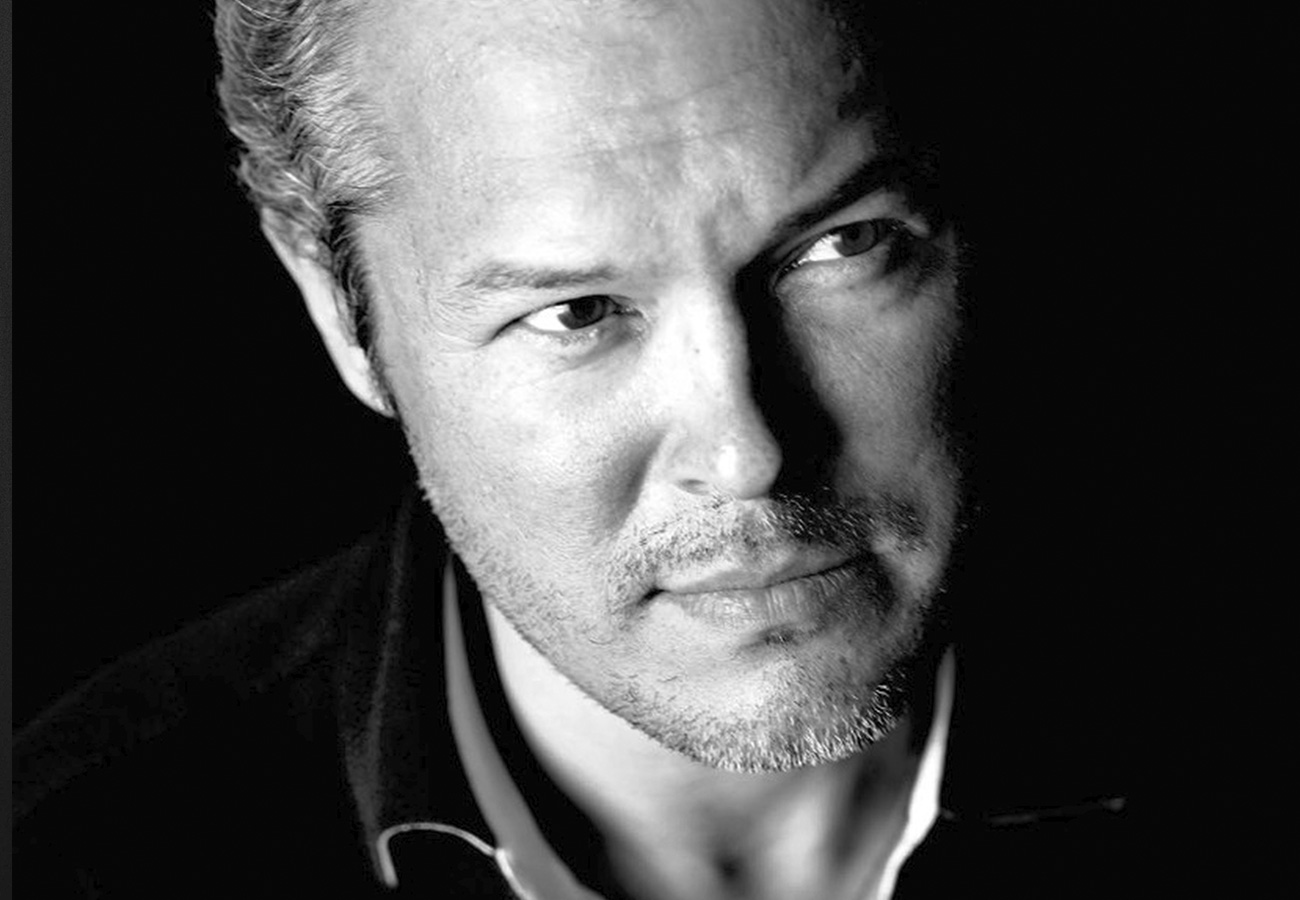