A poet of sounds, sculpting the orchestra’s sonority.

From 2011 until 2021, Forés Veses was Chief Conductor and Artistic Director of the Orchestre National d’Auvergne – where he presided over a chamber orchestra tradition famous across France and internationally. Under his directorship, the ONA became much-in-demand as a recording orchestra – making many recordings, mainly for Warner Classics and boutique label Aparte Music, and in 2019 Forés Veses launched the orchestra’s own label. He has led the orchestra on several international tours, including to Japan, South-America and Brazil.

“A remarkable talent. (Roberto Forés Veses) does not direct a score, he is the score…as some play an instrument, he plays the orchestra…in total fusion with the performers”
La Montagne

“Roberto Fores Veses coaxes admirably precise playing out of the strings of the Orchestre National d’Auvergne…these are fine performances, bringing out the full flavour of the music.”
BBC Music Magazine ****

“Music is at its best, thanks to the Spanish conductor Roberto Forés Veses who is leading the Orchestre de Chambre de Lausanne and the Chœur de l’Opéra de Lausanne, and who knows how to highlight a sumptuous writing at the level of the orchestration and the ensembles with a generous melodic vein.”
Crescendo-magazine 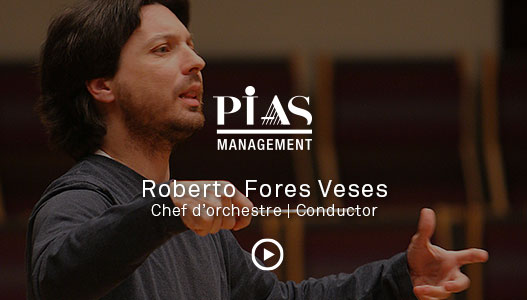 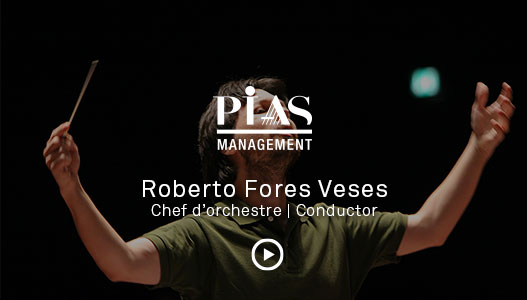 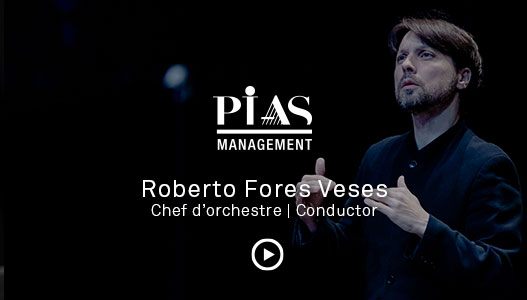 Franz Schubert : The Death and the Maiden (arr. Gustave Mahler)