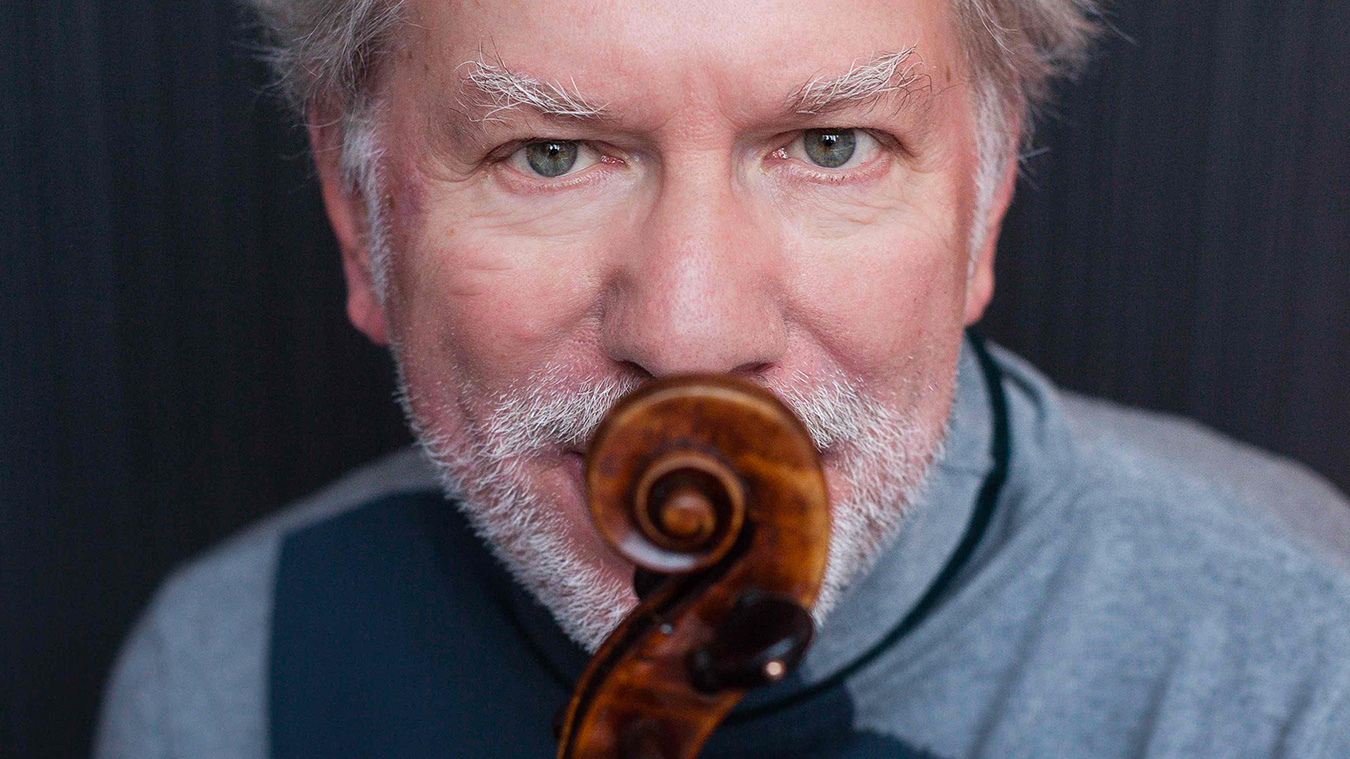 Twenty years ago Gidon Kremer created ideal conditions for a musical revolution. The internationally acclaimed violinist unveiled his new initiative at Austria’s Lockenhaus Festival in the summer of 1997. The birth of Kremerata Baltica – comprising twenty-three outstanding young musicians from Latvia, Lithuania and Estonia – was greeted with a standing ovation. The orchestra has since captivated audiences worldwide with playing of unrestrained joy and programming of limitless imagination.

Kremerata Baltica arose from Gidon Kremer’s determination to share his rich experience with young colleagues from the Baltic States. The ensemble’s preparation process, which holds no room for artistic compromise, is ruled by a commitment to excellence and creative daring.

Kremerata Baltica’s repertoire breadth is reflected in an award-winning discography that spans everything from Mozart’s complete violin concertos with Gidon Kremer, Enescu’s Octet and Astor Piazzolla’s Tango Ballet to first recordings of music by Kancheli, Kissine and Pärt. After Mozart on Nonesuch Records won Grammy and ECHO Klassik awards in 2002, while albums of works by George Enescu and Mieczysław Weinberg have since secured Grammy Award nominations.

Kremerata Baltica has performed in over 50 countries, presenting over 1,000 concerts in 600 cities. It makes regular appearances at many concert series and festivals, including Berlin’s Schloss Neuhardenberg, Bavaria’s Schloss Elmau and others.

The ensemble has broadened its work in recent years to include “To Russia with Love”, a concert staged at Berlin’s Philharmonie in 2013 to promote the cause of human rights in Russia, and its latest creative project, “Pictures from the East”, a collaborative venture with Syrian artist Nizar Ali Badr highlighting the desperate plight of refugees from conflicts in the Middle East.

Since 2003 Kremerata Baltica has held its own Festival in Latvia.

Driven by his strikingly uncompromising artistic philosophy, Gidon Kremer has established a worldwide reputation as one of his generation’s most original and compelling artists. His repertoire encompasses standard classical scores and music by leading twentieth and twenty-first century composers. He has championed the works of Russian and Eastern European composers and performed many important new compositions, several of which have been dedicated to him. His name is closely associated with such composers as Alfred Schnittke, Arvo Pärt, Giya Kancheli, Sofia Gubaidulina, Valentin Silvestrov, Luigi Nono, Edison Denisov, Aribert Reimann, Pēteris Vasks, John Adams, Victor Kissine, Michael Nyman, Philip Glass, Leonid Desyatnikov and Astor Piazzolla, whose works he performs in ways that respect tradition while being fully alive to their freshness and originality. It is fair to say that no other soloist of comparable international stature has done more to promote the cause of contemporary composers and new music for violin.

Gidon Kremer has recorded over 120 albums, many of which have received prestigious international awards in recognition of their exceptional interpretative insights. His long list of honours and awards include the Ernst von Siemens Musikpreis, the Bundesverdienstkreuz, Moscow’s Triumph Prize, the Unesco Prize and the Una Vita Nella Musica – Artur Rubinstein Prize. In 2016 Gidon Kremer has received a Praemium Imperiale prize that is widely considered to be the Nobel Prize of music.

In 1997 Gidon Kremer founded the chamber orchestra Kremerata Baltica to foster outstanding young musicians from the Baltic States. The ensemble tours extensively and has recorded almost 30 albums for the Nonesuch, Deutsche Grammophon, ECM labels. “After Mozart” (Nonesuch, 2001) received an ECHO prize and a GRAMMY award in 2002, while their recent release on ECM of works by Mieczysław Weinberg was nominated for a GRAMMY in 2015. Maestro Kremer lead Kremerata Baltica on landmark tours of Middle East, North America, Europe, and Asia in 2016-17 to celebrate the orchestra’s 20th anniversary and his 70th birthday year. 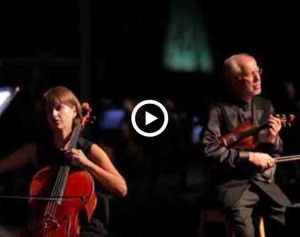