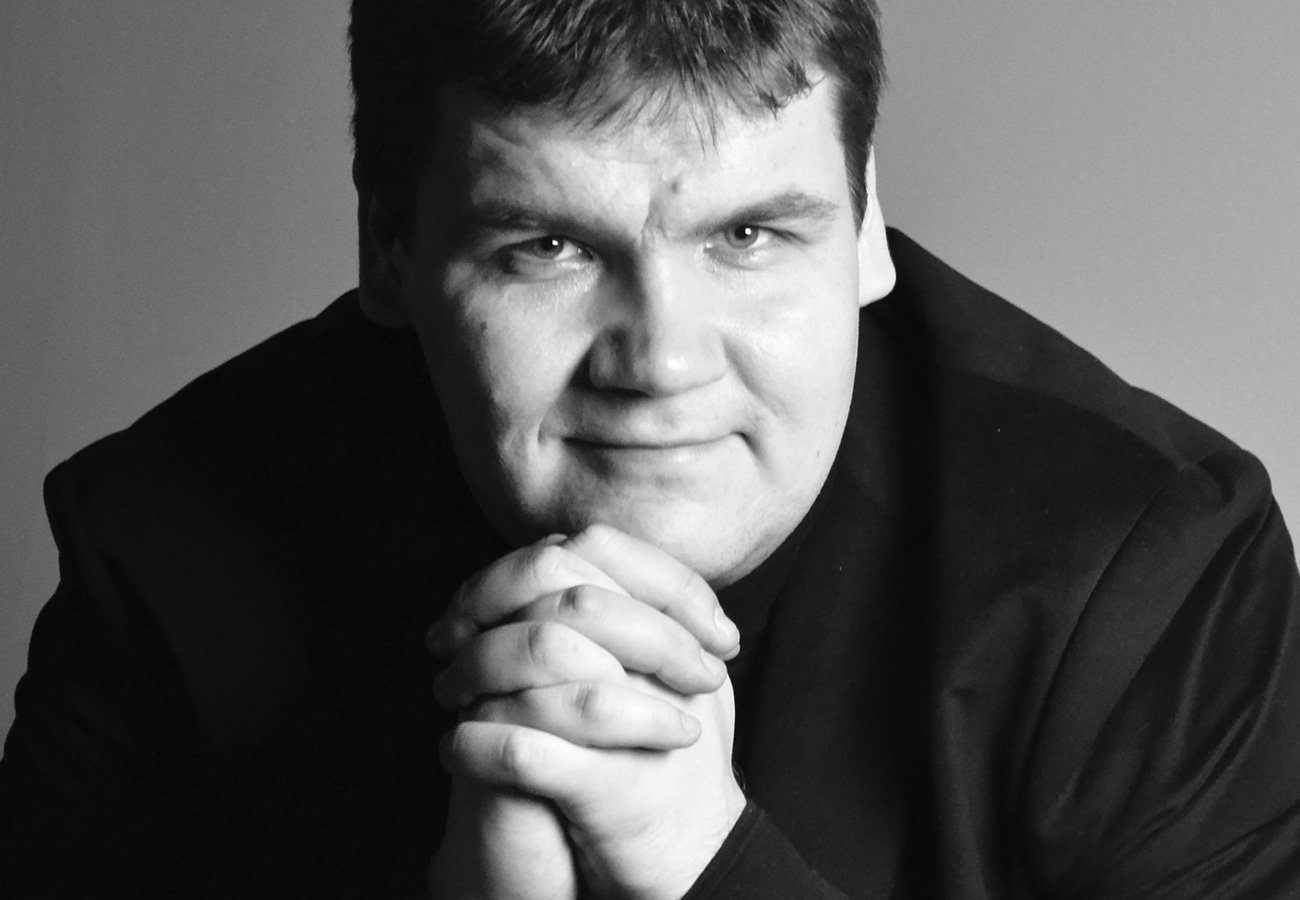 The Latvian National Symphony Orchestra (LNSO) is one of the valuable assets of the classical music scene in Latvia. It is a team of highly professional musicians with strong traditions, generous sound and devoted performance. The LNSO mainly focuses on 19th- and 20th-century orchestral masterpieces, classical and contemporary works by Latvian composers and occasionally concert performances of operas or musicals. The orchestra pays great attention to educational children and youth programmes. For several years, it has successfully performed a series of chamber music programmes, and since 2015 it celebrates the end of the summer with the new festival LNSO Holiday House.

Since November 2013, the artistic director and principal conductor of the LNSO is Andris Poga. Led by its new maestro, the LNSO has performed several outstanding concert programmes, notably the interpretations of works by Bernstein, Tchaikovsky, Skryabin and R. Strauss. The LNSO also performs regularly and with great pleasure at the new concert halls in Cēsis, Liepāja and Rēzekne.

The scope of LNSO’s concert tours is wide – the orchestra has performed in Suntory Hall in Tokyo, the Grand Hall of the Moscow State Conservatory and many European countries, where the most important performances have taken place at the Concertgebouw in Amsterdam, the Berlin State Opera and the Gewandhaus in Leipzig. In autumn 2013, the LNSO gave a concert performance at the Alte Oper in Frankfurt on the opening night of the European Central Bank Cultural Days devoted to Latvia. In 2015, the LNSO went to France, where, conducted by Andris Poga, they performed Verdi’s Requiem at the Théâtre des Champs-Elysées.

In 2017, the LNSO with Andris Poga had two tours in France. In winter the LNSO performed at the Grand Théâtre de Provence in Aix-en-Provence and Arsenal in Metz with the outstanding pianist Plamena Mangova followed by nine concerts in prestigious festival La Folle Journée in Nantes. In August the LNSO and Andris Poga received standing ovations at the Festival International de Piano de La Roque d’Anthéron.